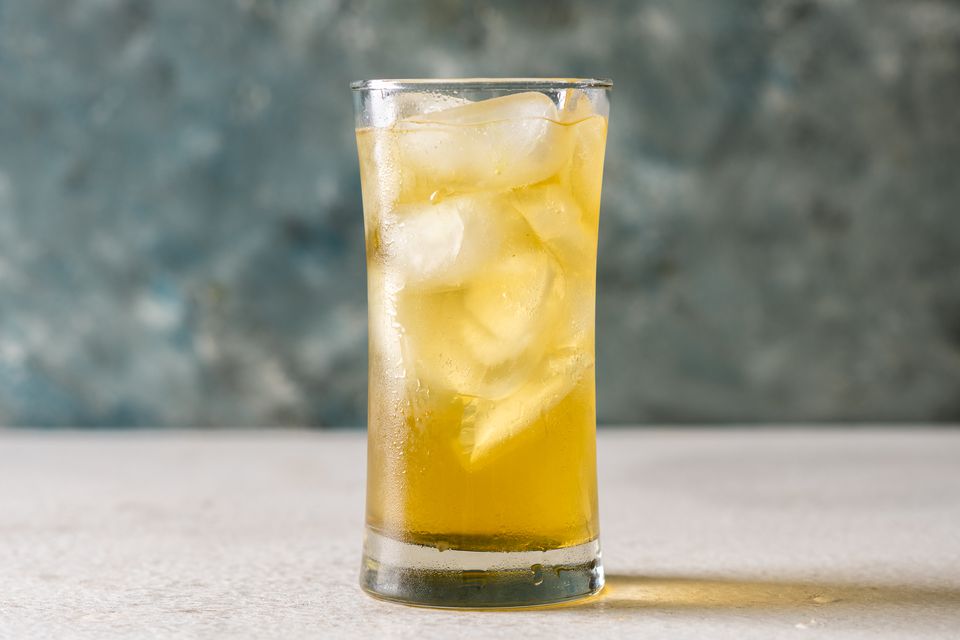 This easy recipe for cold-brewed yerba mate brews in the fridge overnight. It can be enjoyed straight, mixed with honey, or made into a yerba mate smoothie in the morning. It is traditionally consumed in parts of South America, particularly Argentina, Bolivia, southern and central-western Brazil, Uruguay, Paraguay, and southern Chile.

Yerba mate (Ilex paraguariensis) is a species of the holly family that can grow up to 50 feet tall. The leaves are evergreen and are often called yerba (Spanish) or erva (Portuguese)—both of which mean “herb.” The leaves contain caffeine and related xanthine alkaloids. When it’s harvested, the branches are often dried by a wood fire, resulting in a smoky infusion of vegetables, herbs, and grasses; some people say it tastes a little like green tea. It varies in flavor, strength, and caffeine levels depending on whether it is a male or female plant; the latter tend to be milder in flavor and lower in caffeine.

Flavored mate is also available, in which the mate leaves are blended with other herbs (such as peppermint) or citrus rind. In Paraguay, Brazil, and Argentina, a toasted version of mate is sold in tea bags and in loose-leaf form. It is often served sweetened in specialized shops or on the street, either hot or iced, pure or with fruit juice (especially lime) or milk. In Argentina and southern Brazil, this drink is commonly consumed for breakfast or in a café for afternoon tea, often with a selection of sweet pastries. An iced, sweetened version of toasted mate is sold as an uncarbonated soft drink—with or without fruit flavoring. Yerba mate can also be found in various energy drinks on the market.